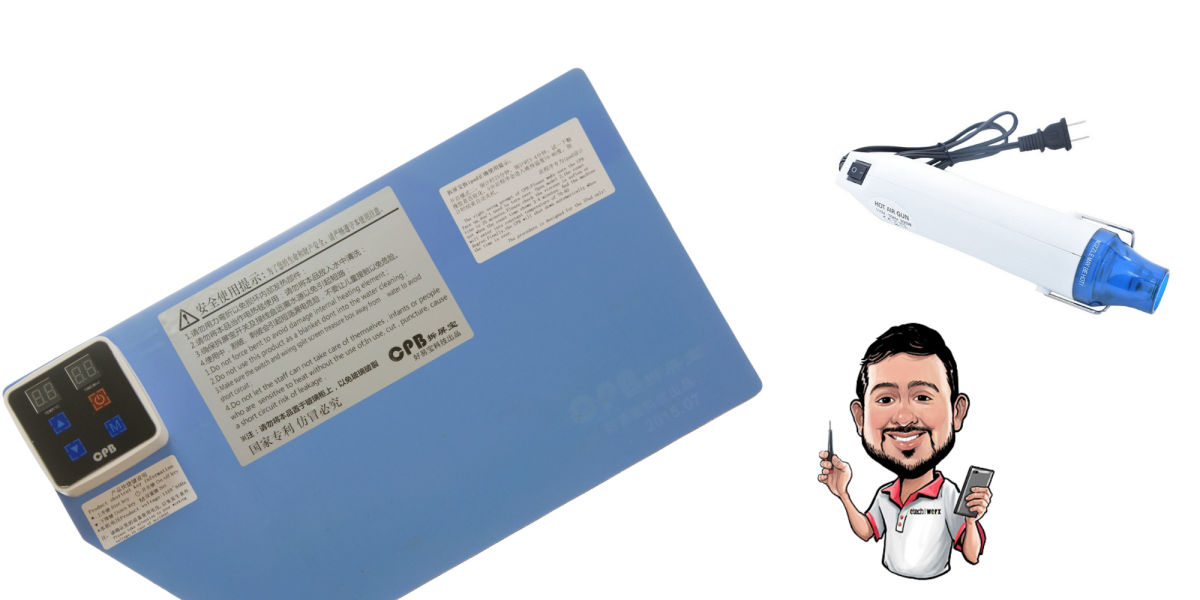 Heat  guns  are  small,  portable,  and  provide  quick  concentrated  heat  making  quick  work  of  opening  devices  and  releasing  parts/flex  cables.  This  quickness  however,  is  also  its  weakness.  The  heat  it  provides  is  concentrated,  which  does  not  always  reach  all  areas  of  the  adhesive  holding  a  part  in  place.  The  concentration  of  heat  can  also  lead  to  damage  when  heating  an  area  for  too  long.  You can maintain  proper  control,  such  as  keeping  the  heat  gun  in  constant  motion  and  heating  the  opposite  side  of  the  component  being  removed.

There are many factors to consider when deciding between these two tools, and what matters most is which tool you are more comfortable working with.

Let's hear from you! Do you prefer using a heat gun or heat pad?