The Simple Guide to "Right to Repair" 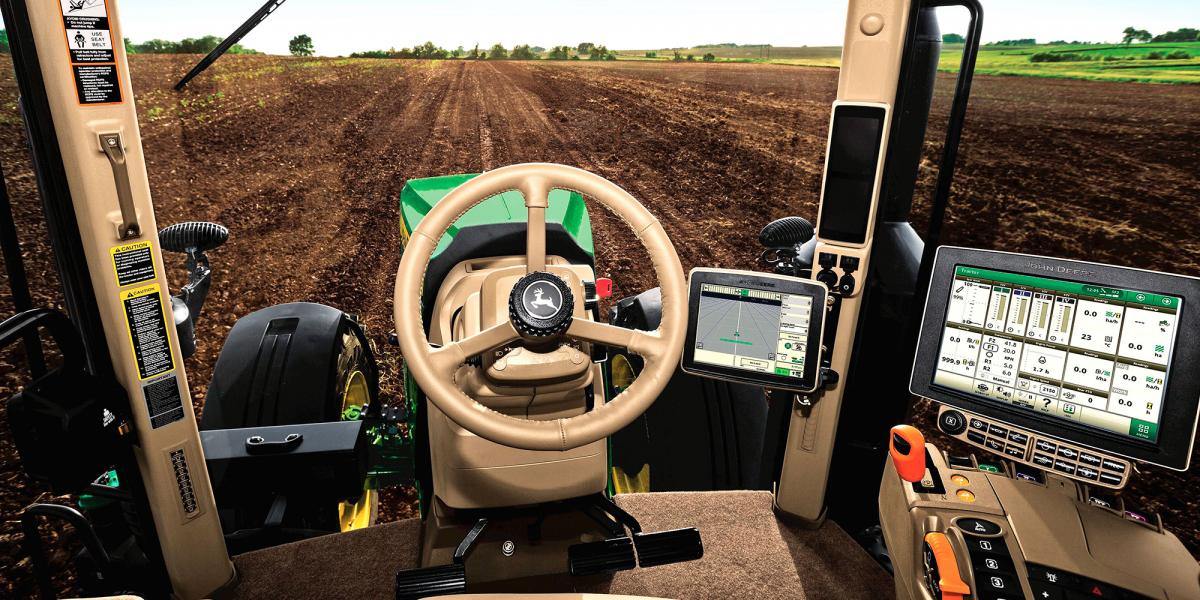 Smartphones and tablets have become so commonplace in the modern world that by now it's as weird to meet someone who doesn't have pockets full of iPods and iPhones and Androids as it is to meet someone who's never owned their own car. Those two products aren't exactly analogous, though; you can repair your own car. So why not your phone? The answer is "right to repair," as in: You ain't got one. . . yet.

The Right to Repair Controversy

The easiest way to understand the right to repair is with the car analogy. When your Camaro starts making funny noises, you almost always have the choice of driving to a Chevy dealership for official service, finding an independent mechanic you trust, or popping the hood to have a look yourself. If you find the problem, you can hop down to a parts store and buy a new air filter, or whatever, and install it yourself, if you feel inclined. You can also buy loads of cool aftermarket parts that enhance and upgrade your car, which millions of people do to one extent or another.

You may have noticed that this is exactly what you can't do with your iPhone, which comes sealed at the edges and can only be serviced by Apple's "Genius Bar." Parts — for repair or aftermarket upgrades — are unheard of on the market, and there's almost no such thing as an independent iPhone or Android mechanic who can upgrade your memory for you. If you want a better tablet or smartphone, at present, you have no choice but to buy a brand new one from an authorized retailer and pay for service to it. This is because, where technology is concerned, you have no right to repair.

Why Are We Debating This?

Imagine Chevy did business like Apple: You can only buy a new car from an authorized Chevrolet dealer, and all the gas comes from an oil company under contract to GM. At the first sign of trouble, you either have to pay for that dealer service or throw away your car and buy a new one, usually this year's model at a markup. Obviously, this is a way more profitable model for the company that makes the products, and so the tech companies have never made repair parts or tech manuals available on the market. Basically, buying a piece of Apple or Microsoft technology without the right to repair is like joining a cult: It's expensive and you really can't leave.

Stand Up for Your Right to Repair

That may all be changing soon, but only if customers and voters get upset enough to force a change. As of 2018, eight U.S. states have bills pending in front of their legislatures that would make major tech hardware manufacturers open up a repair supply chain and provide tech specs for end users. With cheap parts and downloadable know-how, it's hoped that the average smartphone user will have as much freedom over his device as the current car owner has over his.

Hilariously, tech companies are lobbying state legislatures against this, wherever possible without mentioning how much money they're making and what they stand to lose. Speaking before the Nebraska state legislature, one AT&T representative even claimed it isn't safe for iPhone owners to handle their lithium-ion batteries, as they might explode.

As frightening as the prospect of spontaneously exploding cell phone batteries is, consumers are getting mobilized over this. If you're interested in living in a world someday where you can crack open your iPhone and jimmy with its carburetor, you can get involved by contacting your state (and maybe someday federal) representative and encouraging them to vote for your right to repair consumer electronics.