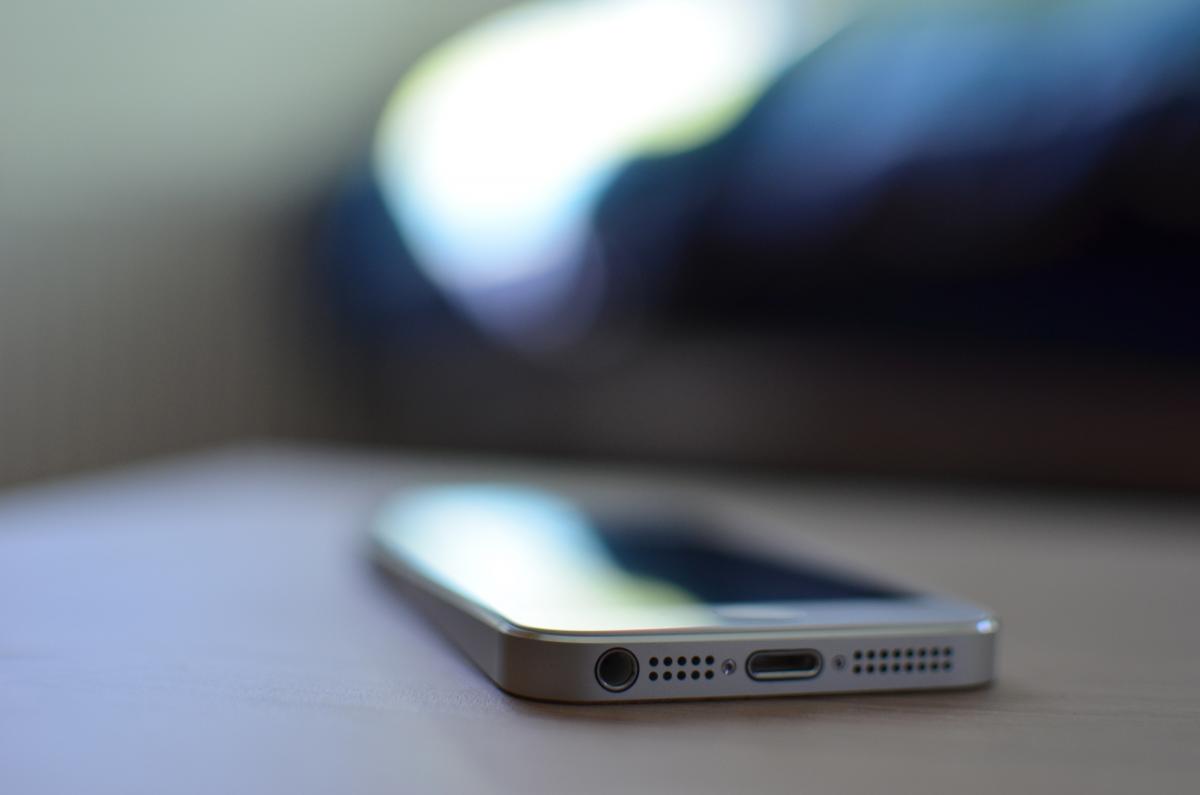 As Todd Brewer was closing for the night at his Upstate New York phone repair shop, he thought he smelled something burning. After checking around the shop to make sure all his equipment was turned off, Todd returned to his work station to grab a charger for his phone.

It was here he discovered the source of the smell, and an alarming sight.

The culprit? This 8-pin charging cable, though not in use at the time, was left plugged in for a few hours following a repair -- just long enough to nearly start a fire in Todd's home office.

While we aren't able to determine the exact quality of the cord at this time, Todd believes it's an unauthorized, or "knock-off" charging cable. This isn't the first case of potential damage caused by third-party chargers, and serves as a cautionary tale for all of us.

If you're not using it, unplug it!

This picture was originally posted by Todd Brewer of Phone Wizard of Upstate New York on The Official Cell Phone Repair Facebook Group, a closed group created for and moderated by the Repair Community.

The online Repair Community has grown to include several repair forums and Facebook groups, and is quickly becoming a valuable resource for repair shop owners. Thanks to several members of the Repair Community who have welcomed me into these groups, allowing me to learn more about repairs and connect with all the wonderful, funny, caring people who make up this growing industry.

If you're not already participating in repair forums and groups, there's no telling what valuable tips and helpful information you're missing out on. So come join the fun and connect with your peers!